My first trip of the new year brought me to Ann Arbor Michigan to work for the week at the University of Michigan.

It was my first time visiting Ann Arbor which is the home of the University of Michigan and is a pretty cool college town that has a lot to see and do.

I found being this far north at the beginning of January that it was really cold at this time of the year, brrrrrr!

The temps ranged in the teens and even dipped into the negative temps – which was a whole new experience of cold for me! 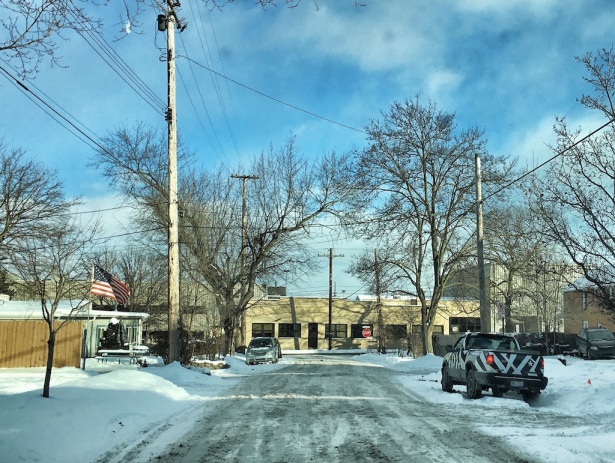 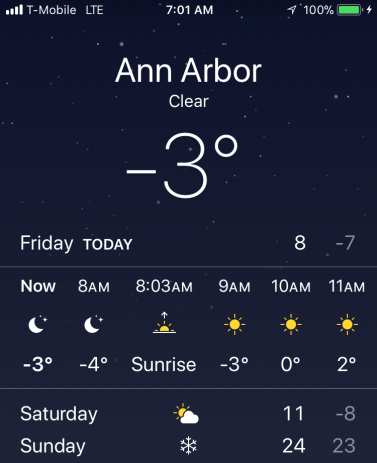 Had a good time working and learning a lot about the local area from my customers.

It was suggested to go visit and dine in downtown Ann Arbor which is like a page out of Main Street USA.

It’s a beautiful area and has some nice shops and world-class dining to check out and try.  * I’ll be posting soon about two restaurants I enjoyed while there that were really good!

Found some interesting street art nestled in between a few buildings on the way to dinner one night. I really like the freedom and originality of street art graffiti that I’ve seen during my travels. Kudos to the artists and also the owners of the spaces they allow artists to use. 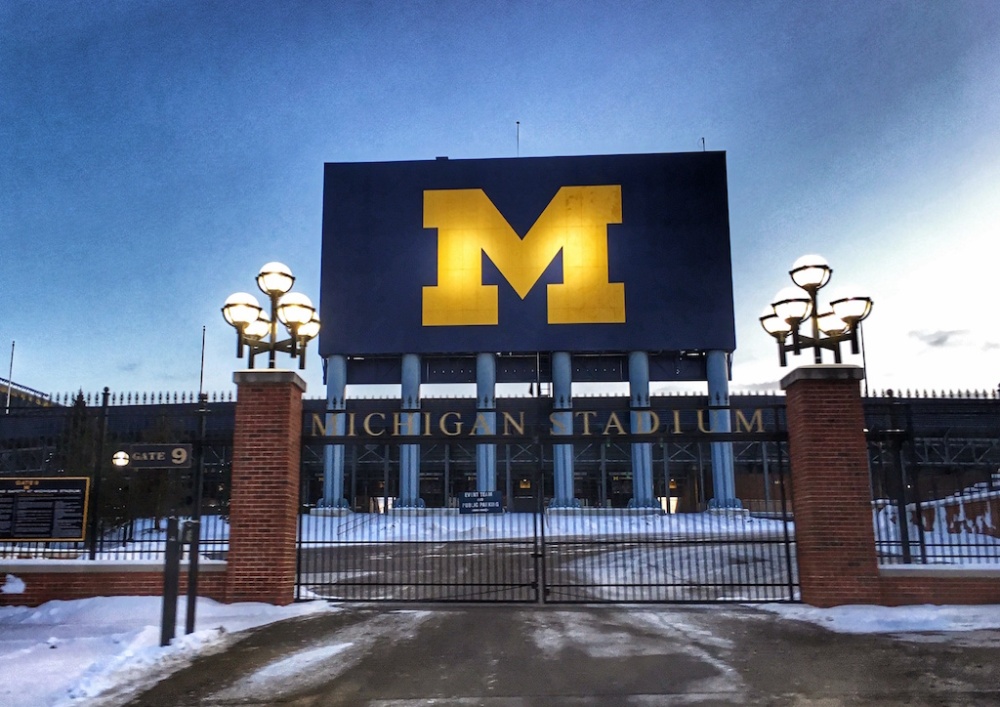