New Mexico, Albuquerque specifically, has a lot of breweries. Many have won a lot of awards for the fine beers they produce.

One such place that has gotten many awards is Quarter Celtic Brewpub in Albuquerque.

Quarter Celtic is another place that was recommended by a local co-worker who really knows a lot about beers and knows all the best breweries in Albuquerque. 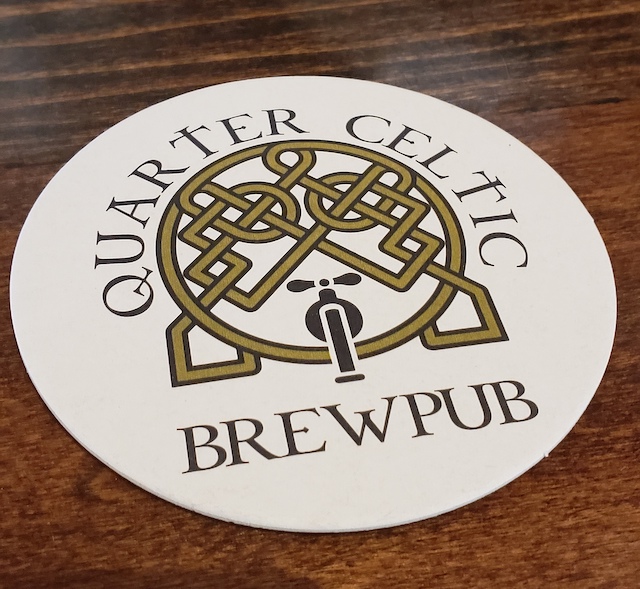 This brewpub has been winning both brewing and best of awards since 2016, needless to say they have a pretty good selection of beers as follows; 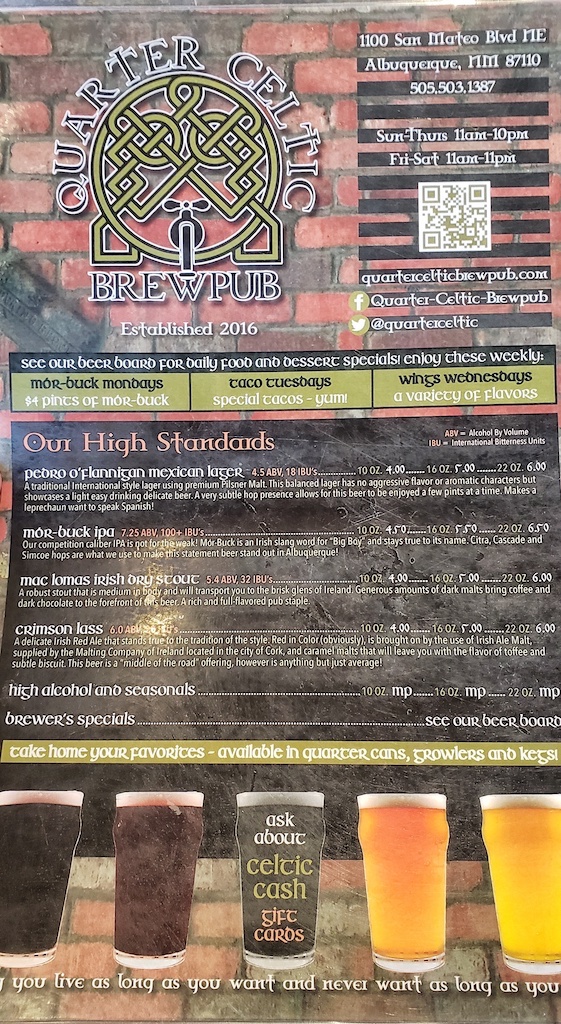 I had the Mexican Lager, Red Ale and Strong ale and they were all really good. Bought a growler to go too. 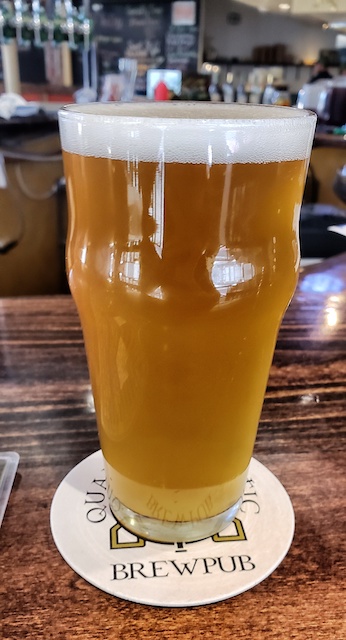 For lunch I had one of my favorites, poutine. Described as follows on the menu:
Not just an East Coast Thing. Fries topped with melted cheese and brown gravy! Add green Chile, trust us! 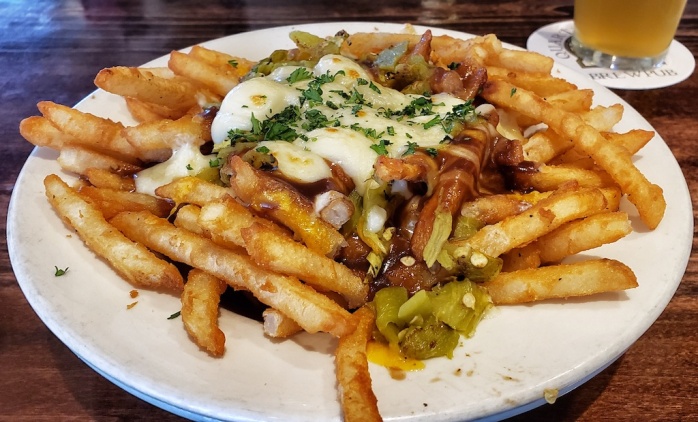