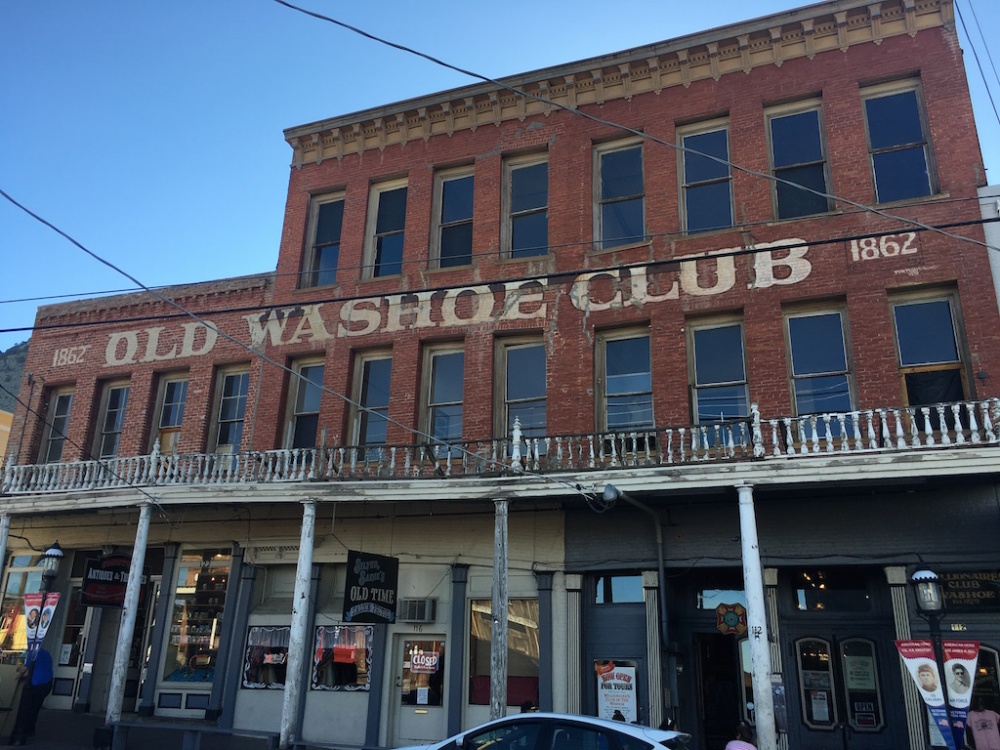 It might be true, the Travel Channel television show “Ghost Adventurers” and SyFy Channel’s “Ghost Hunters” have filmed several episodes in the old hotel.

One of many things the hotel has become famous for is it’s unique spiral staircase.

A long dead temptress, named Jeni by bar patrons, lingers near the unusual spiral staircase on the way back to the pool table room. 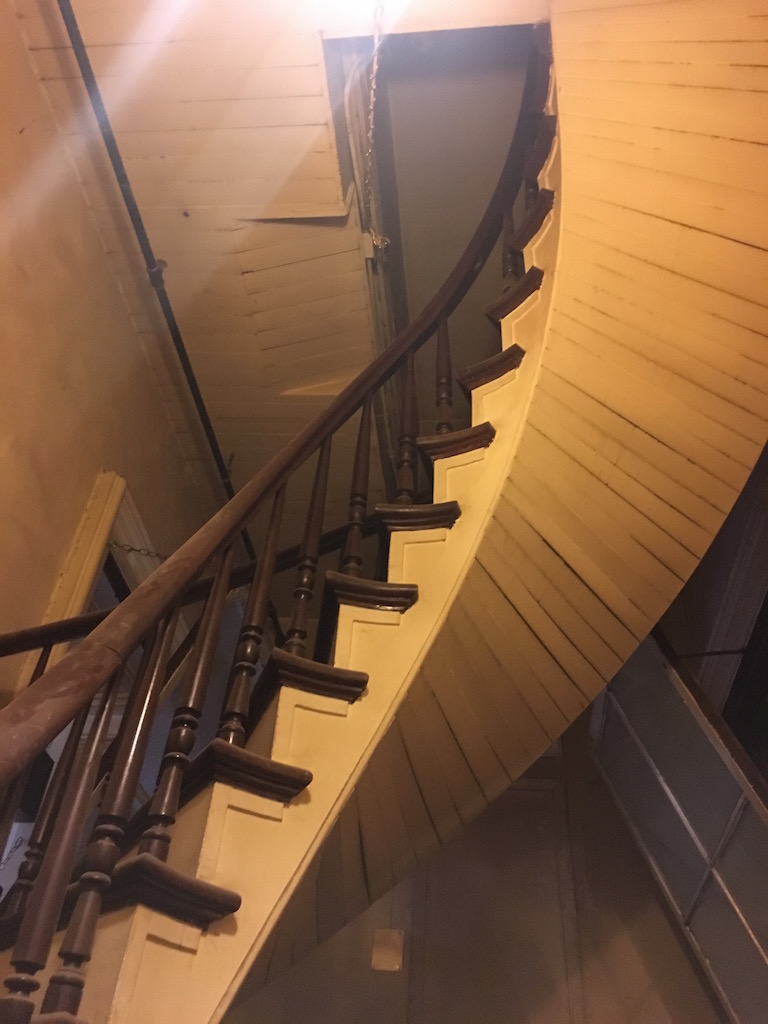 A sign explains that it was “featured in Ripley’s Believe It Or Not as being the longest of its kind without a supporting pole.” The staircase was built in the 1870s to provide access to the upper story “Millionaire’s Club.”