In case you were not aware, there are a lot of breweries in Bend, Oregon. 🙂 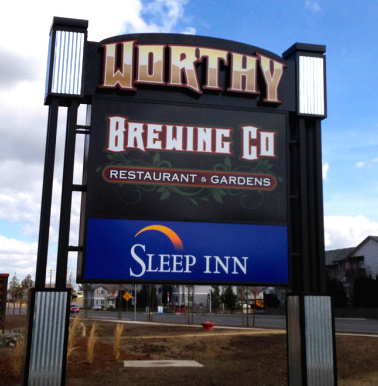 You’ve probably heard of Deschutes Brewery and maybe 10 Barrel, Good Life, Cascade Lakes Brewing, Boneyard, Solstice, Silver Moon or one of the many other breweries in the local area too.

There really are a lot of breweries in Bend, and really great ones at that.

Personally, I’ve been to nearly all of them I think (?)  over the past several years while traveling for work in the area.

It’s been a lot of fun exploring the brewing and culinary scene in Bend over the years. It’s grown a lot since I first started going. I think there are now more breweries per person in Bend Oregon then in any other city on the planet. 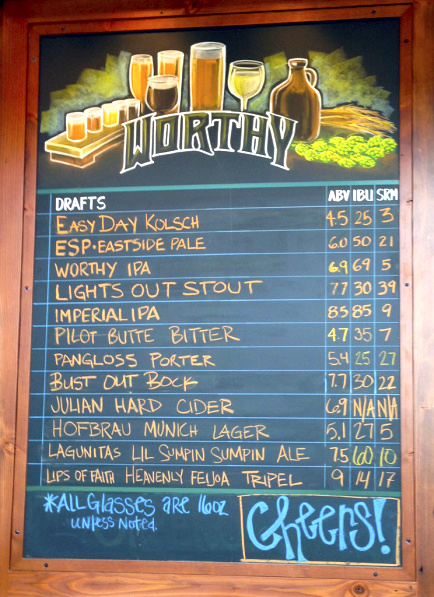 One of my favorite places for lunch or dinner is a new-ish brewery that opened in Bend a year or so ago called Worthy Brewing Company, and I have to note that the place is now #1 in my book for best Brew Pub in Bend Oregon. 10 Barrel  is a close second. 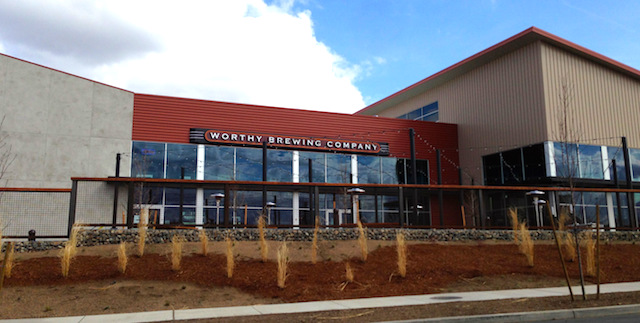 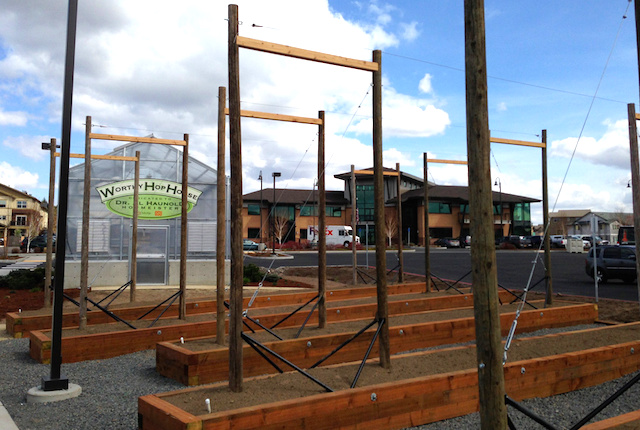 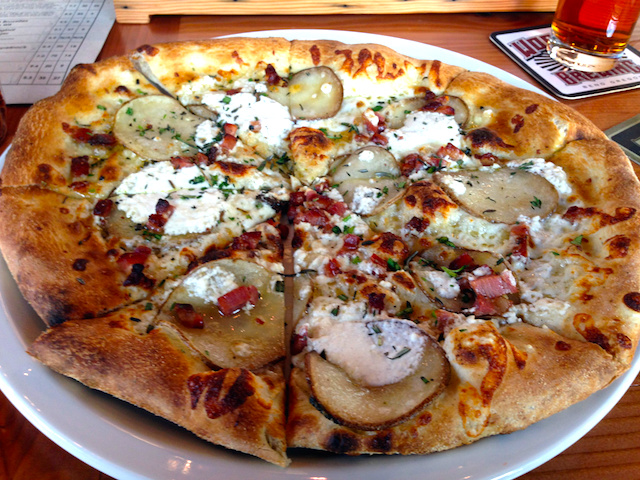 The wood rafters and the bar top in the restaurant are all made from recovered wood from an old insane asylum in Oregon where the movie “One Flew Over The Cuckoo’s Nest” was filmed.  So right from the start, this place already has built-in history, that’s pretty cool.  Needless to say the ambiance is outstanding.

The food selection is outstanding, I often get a pizza. The beers are fantastic I have never had a bad one yet – they are all good and they are all brewed there on the spot in their own brewery. Worthy Brewing gets two big thumbs up! 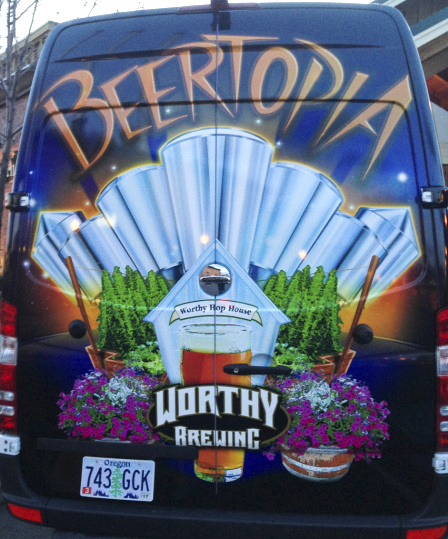