Back in 2014 I purchased a Russian made Ural Gear Up Sidecar Motorcycle. This is Day 5 of our sidecar ride up the coast of California. We stayed in Cambria at Moonstone Beach and hung out and rode around and explored the local area…

September 2016 Whenever I am in Bend Oregon, I try and venture out to visit as many local breweries as I can to have a chance to taste test the beers that are usually always really good. On a trip last year I visited Crux…

August 2017 Took a recent business trip to Montreal Canada and flew into Burlington Vermont to then drive across the border into Canada to my work site. This was a very interesting, educational and fun trip. By traveling this route ended up saving a…

October 2016 The Great American Beer Festival (GABF) is a three-day annual event hosted by the Brewers Association, held in Denver, Colorado. The GABF brings visitors from around the world to sample thousands of different American craft beers. Getting tickets can be tough, they…

April 2013 In case you were not aware, there are a lot of breweries in Bend, Oregon. 🙂 You’ve probably heard of Deschutes Brewery and maybe 10 Barrel, Good Life, Cascade Lakes Brewing, Boneyard, Solstice, Silver Moon or one of the many other breweries in the…

Tap Folsom Craft Beer Fest in Historic Old Town Folsom California – 1st Annual event. (this is a re-post from my old folsomfoodie.com site) August 2014 My town threw a great beer festival this past week and I attended both the first day VIP Beer… 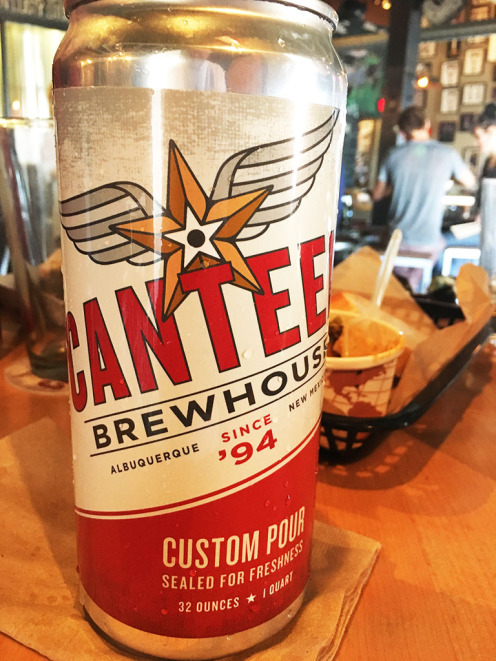 February 2016 While on another trip working out in the southwest state of New Mexico, I met up with a  co-worker who works remotely and lives in the nearby area for lunch one day in the city of Albuquerque. My co-worker had recommended we…

August 2016 While working in New Mexico on a recent business trip, I once again sought out a decent local restaurant to grab dinner for the night. On the advice of a co-worker who lives locally, I found out about a place called Boxing… 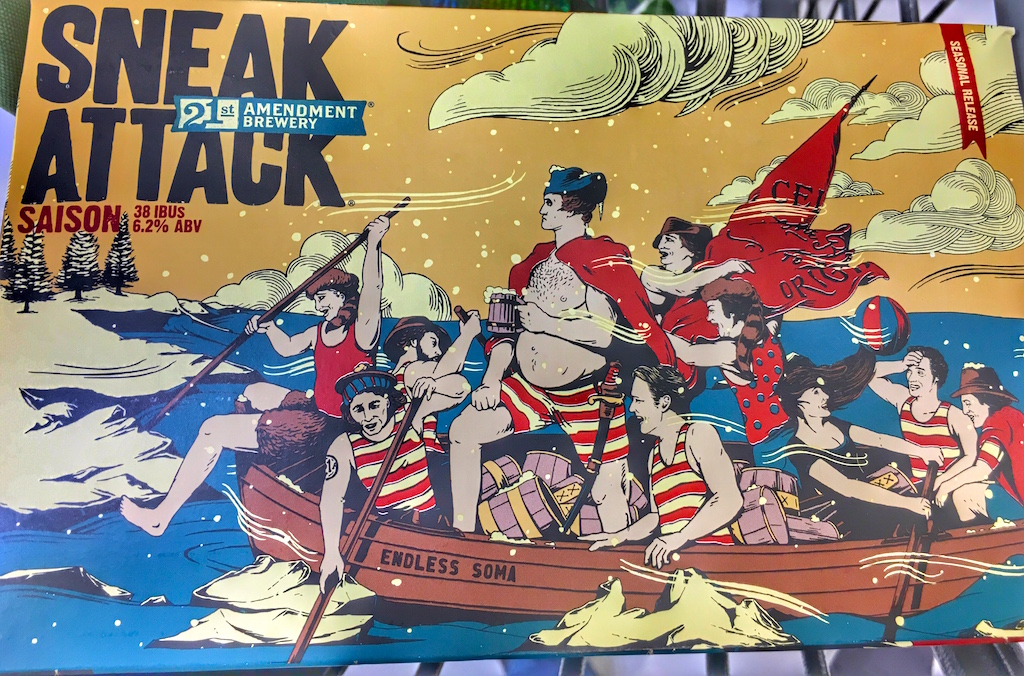 Sneak Attack,  Farmhouse Saison brewed with organic cardamom pods. I happened upon this beer while grocery shopping today and decided to try it out and so I bought a six pack of it. 21st Amendment makes some pretty good beers so I knew it…

In case you were not aware, there are a lot of breweries in Bend, Oregon. You’ve probably heard of Deschutes Brewery and maybe 10 Barrel, Good Life, Cascade Lakes Brewing, Boneyard, Solstice, Silver Moon or one of the other of the many breweries in Bend. There…